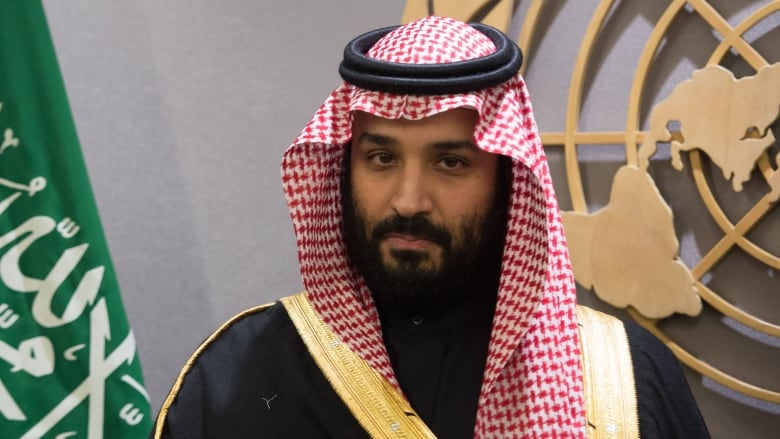 State executions have climbed since Mohammed bin Salman took power in 2017, including an alarming rise this year—with 134 people executed as of September 2019.[1] The implementation of judicial and governmental changes beginning in 2008 allowed the Saudi government to weaponize their power in a more systematized way, ultimately resulting in the use of the … Read more