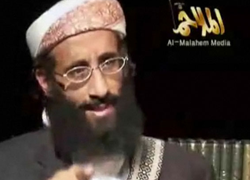 On Friday, Sept 29, 2011 a U.S. drone attack in Yemen killed two U.S. citizens, al-Qaeda leader Anwar al-Awlaki and al-Qaeda magazine editor Samir Khan.  A secret Justice Department memo authorized the targeting of al-Awlaki, which, according to senior intelligence official, was necessary for the CIA to proceed with the extrajudicial killing of an American. … Read more 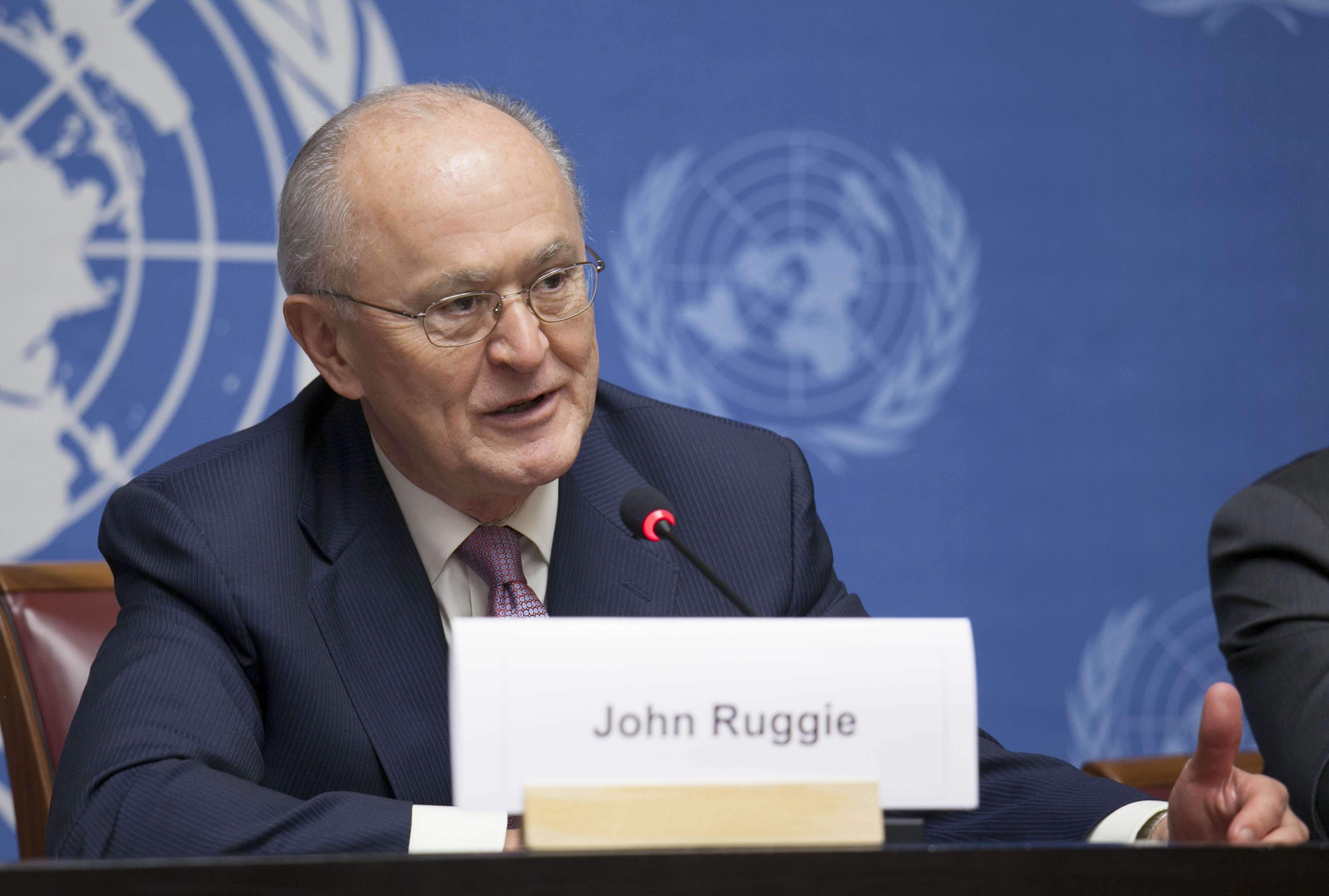