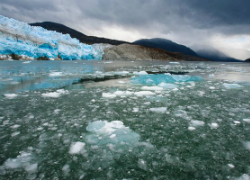 We are living in a new geological epoch where humans are the foremost changers of the environmental systems upon which we depend.  Nicholas Robinson, Co-Director of the Center for Environmental Legal Studies at Pace Law School, kicked off the 45th Annual Leonard v.B. Sutton Colloquium in International Law at the University of Denver Sturm College … Read more 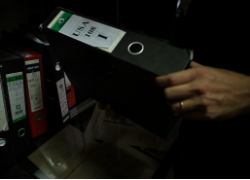