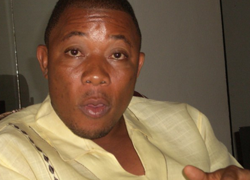 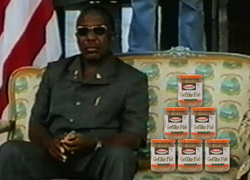 A couple of years ago, former Liberian President and current war crimes indictee Charles Taylor converted to Judaism.   Somehow I missed this astounding fact.   From the perspective of Jews, could there be a less appealing candidate for conversion?  It is likely that Taylor will be convicted in the next month for his responsibility for … Read more