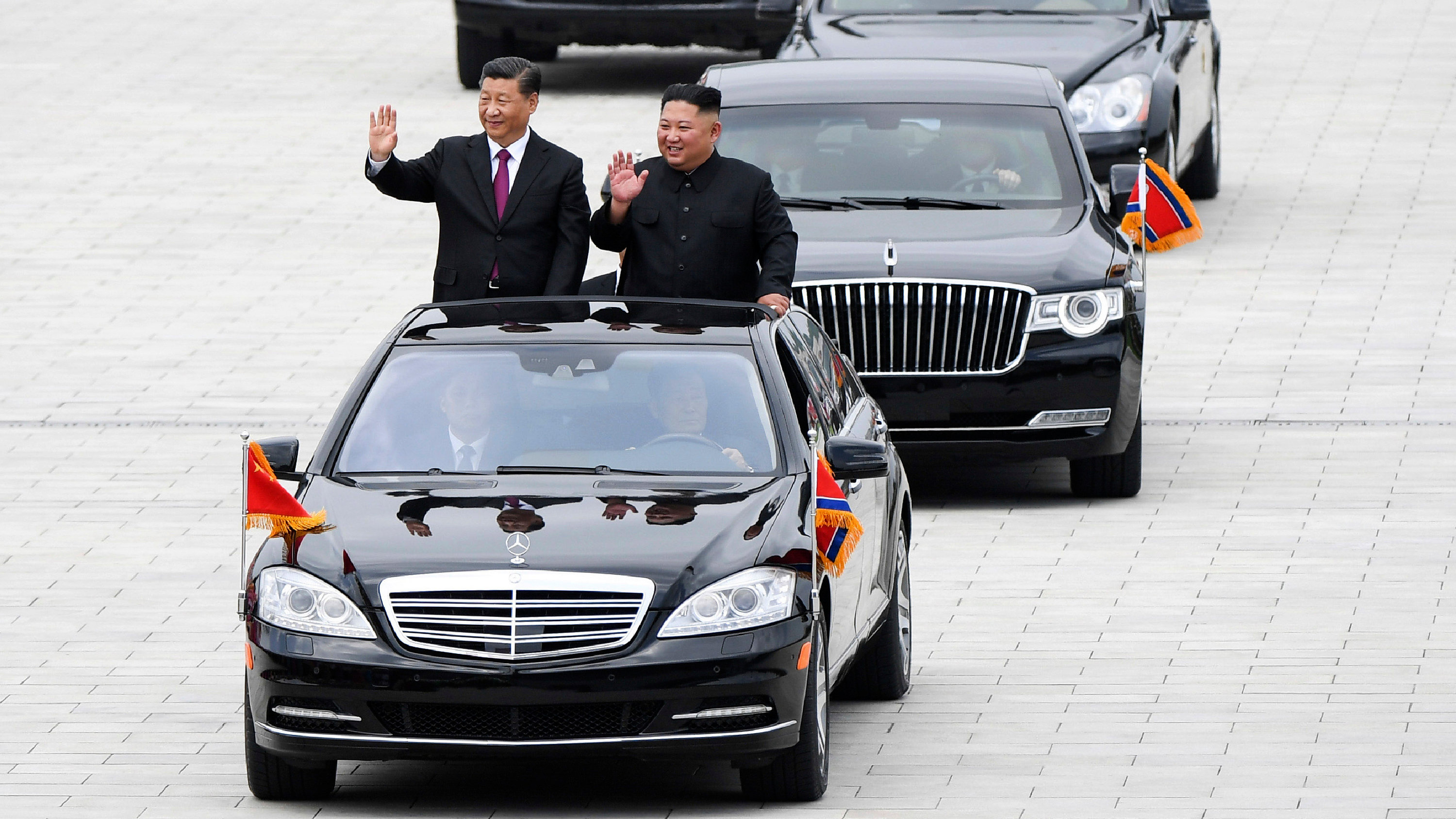 Sanctions are a tool used by governments and coalitions such as the United Nations to “incentivize change in a target[ country]’s behavior” by making it more costly or difficult for them to engage in that behavior.[1] The United States is particularly effective at levying sanctions since the U.S. dollar is currently the global reserve currency … Read more