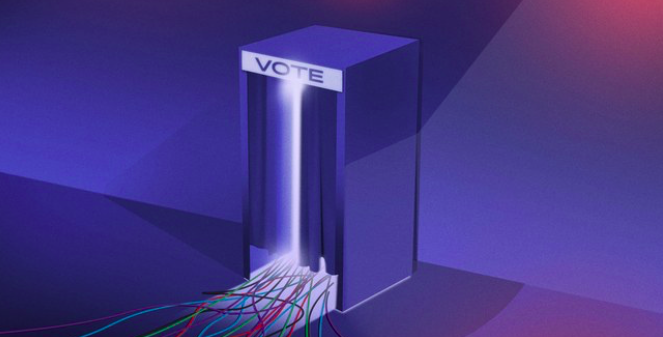 The Turkish government under Prime Minister Recep Tayyip Erdogan remains in its worst political crisis since coming to power in 2003. On April 3, access to Twitter in the country was restored after the Constitutional Court ruled that a ban imposed by Erdogan on March 21 was illegal. The prime minister had announced he would … Read more

It is Sunday the 9th of March.  Imagine if today, voting day for Congress in Colombia, Bogotanos could not go to the polls because they live in the Districto Capital (nation´s capital district) and not in a departmento (state); would this violate human rights law?  Imagine this same day if afro descendants, indigenous, women or … Read more

President Hugo Chavez’s work to nationalize Venezuela’s petroleum market and anti-American sentiments lead to strained relations between the United States and Venezuela from Chavez’s election in 1999 until his death this past March.  Not surprisingly, the United States government and private petroleum industries watched carefully as Venezuelans hit the polls to vote for Chavez’s … Read more

As of December 18th, Venezuelan president Hugo Chavez remains in stable condition as he continues to undergo cancer treatment in Cuba. The Venezuelan government reported that Chavez, 58, had recently suffered a respiratory infection but is now resting. Chavez remains in Cuba and is recovering from another surgery to fight cancer that is believed to … Read more 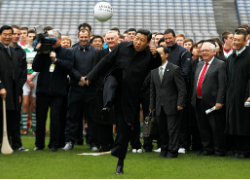 Xi JinPing is a likeable figure to the Chinese people: a fan of soccer and Hollywood war movies and married to a glamorous woman who is a famous Chinese folk singer. At ease with himself, the population is placing its confidence in this burley man with a deep, sonorous voice. Xi JinPing has some … Read more 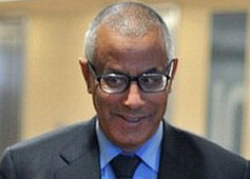