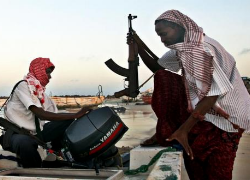 News of global piracy has faded into the background of the international arena for some, but many countries are still dealing with it. While an international maritime anti-fraud agency has reported a 54 percent reduction in piracy attacks off the Somali coast, recent attacks show that piracy is still a major global problem. The same … Read more 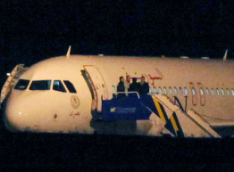 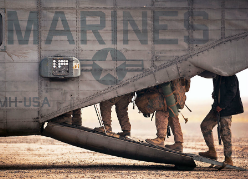