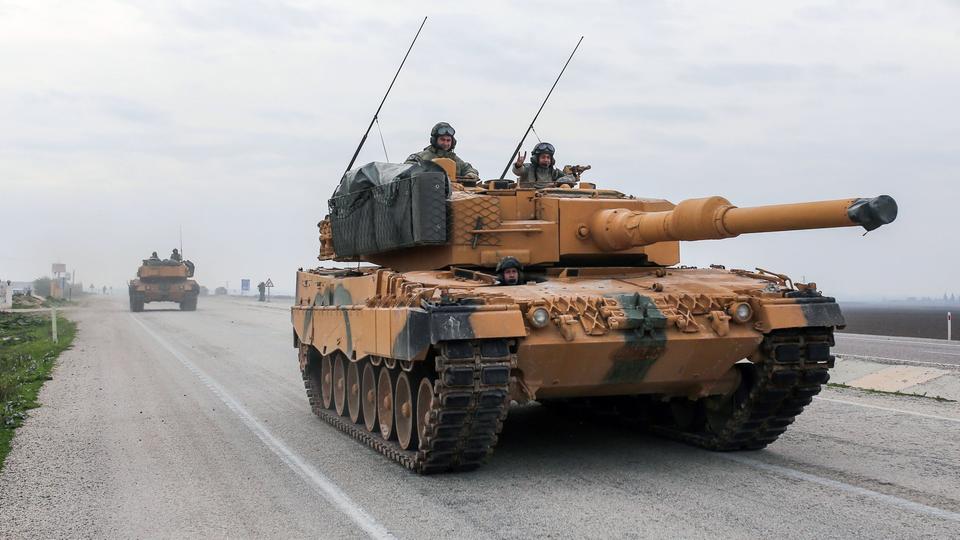 Germany is one of the world’s foremost manufacturers for weapons of war such as battle tanks, artillery, ammunition, and hand guns. Although this sector of the German economy has been kept quiet since World War II, recent arms trade deals have given rise to attention to particular weapons manufacturers such as Rheinmetall AG, as well … Read more