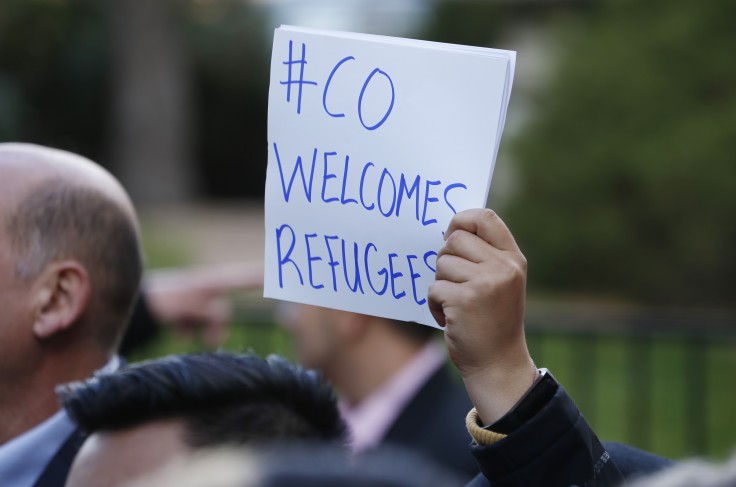 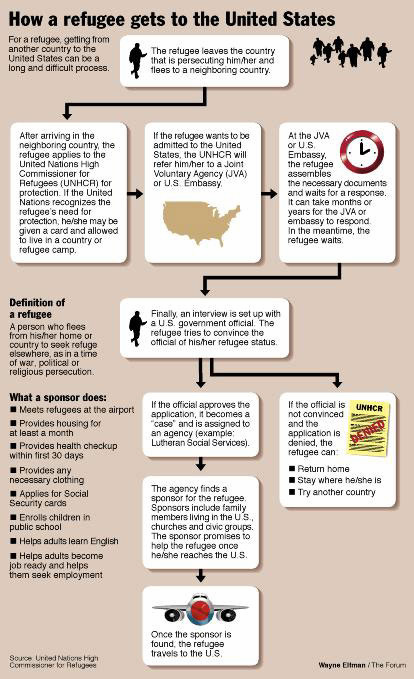 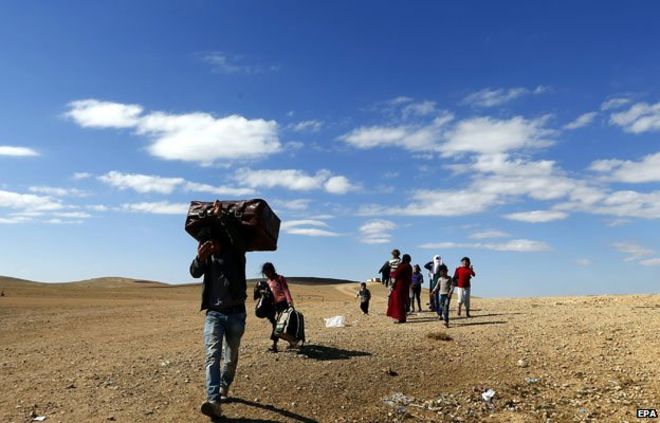 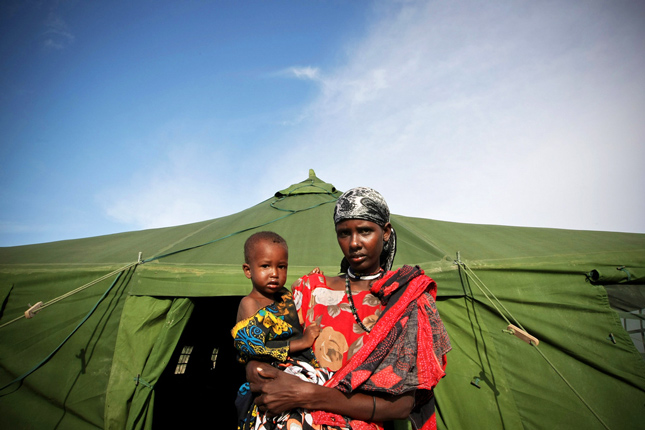 Edward Snowden has become America’s newest celebrity.  The former National Security Agency employee has been charged with espionage by the United States after leaking top secret documents on U.S. surveillance program PRISM.   Snowden left Hong Kong in late June, looking for a safe haven, arriving in Moscow’s Sheremetyevo Airport on June 23.  Since then, he … Read more

After attending a conference in Moscow, Bolivian president Eva Morales boarded a private airplane and began his journey home. However, shortly after departure, the plane was diverted to Vienna, Austria, a detour not originally planned by the president or his crew. Upon landing, it was reported that France, Portugal, Italy, and Spain had refused to … Read more