This blog series was originally part of a reflection the author wrote comparing international criminal defense with domestic defense. To read the original post, visit the author’s personal blog at http://lawphilosophyart.blogspot.com/2014/03/defending-damned-closer-look-at.html. Part I of this blog series will explore Francois Roux’s defense strategy at the Extraordinary Chambers in the Courts of Cambodia (ECCC, or Cambodia … Read more 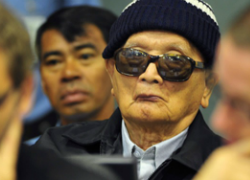 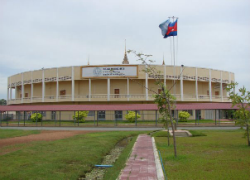