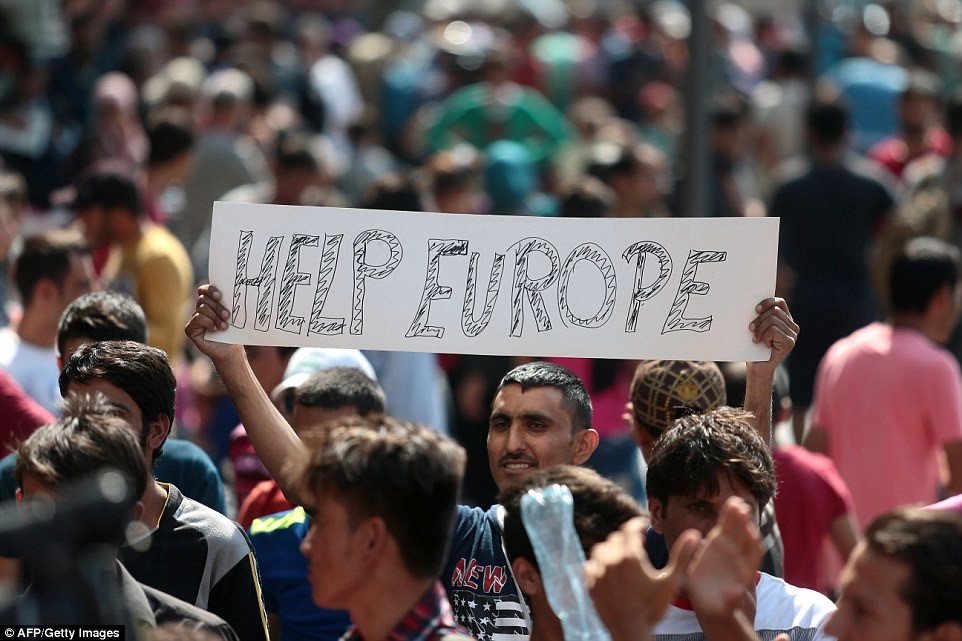 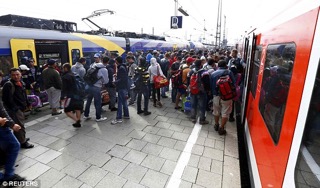 In November 2012 Poland’s Constitutional Court held that the religious slaughter of animals for Muslims and Jews violated the country’s constitution and animal welfare laws. The European Union rule that went in to effect on January 1st allows an exception for religious slaughter. With the E.U.’s exception to the rule that all animals be stunned … Read more 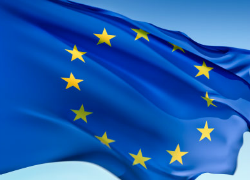 Early on Friday, October 12, the Nobel Committee in Oslo surprised many by giving the Nobel Peace Prize to the European Union or EU, rather than an individual. The peace prize is historically bestowed upon individuals like Mother Teresa and Archbishop Desmond M. Tutu for fighting injustice, ending wars, and helping people in need. Last … Read more