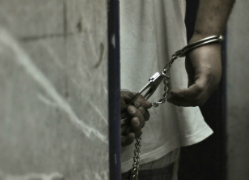 Mexico is wrapping another year in the eight-year process that has been set aside to transform the country’s criminal justice system entirely. In 2008, the Mexican government passed a series of constitutional and legislative reforms that would effectively change the country’s entire penal system. The 2008 judicial reform gives Mexico until 2016 to switch from … Read more