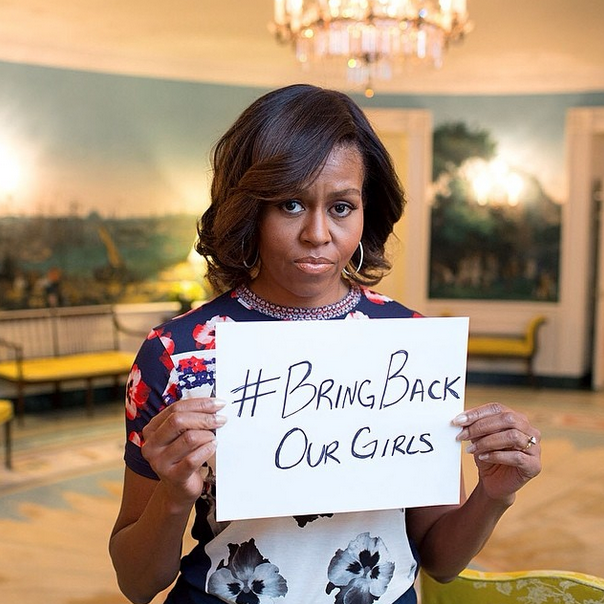 It was May 25, 2014 when the World Health Organization (WHO) reported its first documented case of Ebola in Sierra Leone. Since then, other countries like Liberia, Guinea and Nigeria have been incessantly fighting the eradication of the deadly virus and preventing its spread to other countries, diminishing the risk of a world-wide pandemic.  Today, … Read more

With the abduction of more than 200 schoolgirls last month, the bombing in a bus station on April 14 that killed 71 and injured 124, and a car bombing on May 1st, the international community is waking up to the horrors of Boko Haram. A militant Islamist group, Boko Haram was initially founded as a … Read more