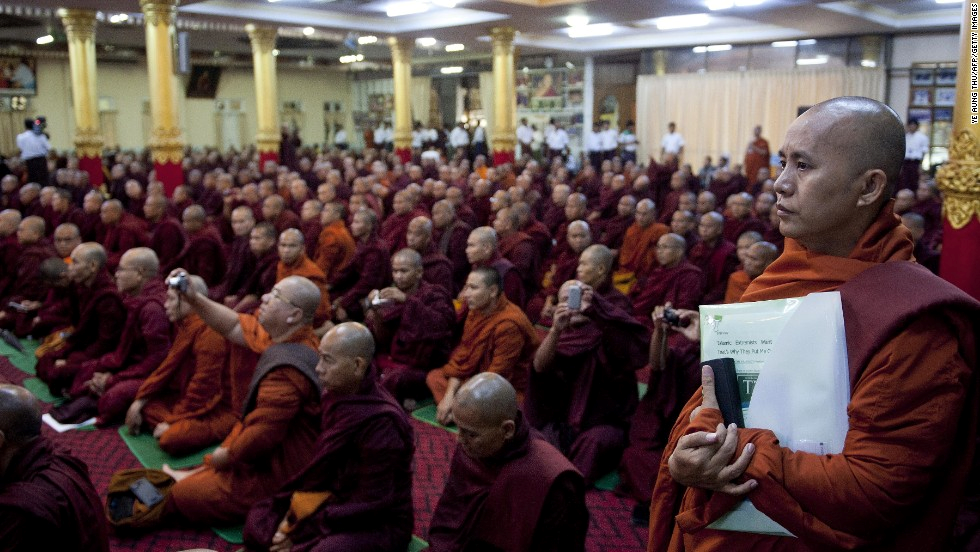 In a bold and unprecedented move in the House of Commons, 382 Members of Parliament voted in favor of a technique that stops genetic diseases from being passed down from a mother to her child, with 182 members in opposition.  This technique uses the DNA from two women and one man to “create” a baby … Read more 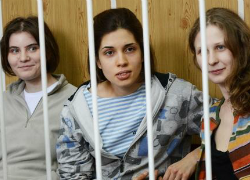 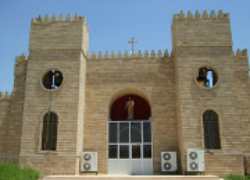