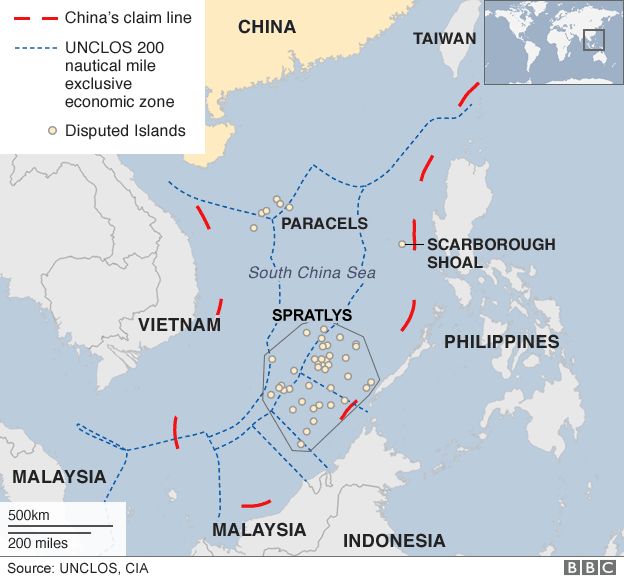 One of the predominant issues in recent world news has been the current actions of the Islamic State of Iraq and the Levant (ISIS) and the tensions that the U.S. and Syria now face in response to those actions.  The issue is not new, especially since the ISIS group has prospered since U.S. troops left … Read more 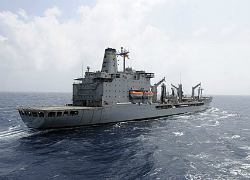 A U.S. Navy supply ship fired at a small boat in the Persian Gulf on Monday, injuring three people and killing one. United Arab Emirates officials reported that the casualties were Indians on a small, white pleasure craft. Before the incident, which some are calling a reflection of rising tensions in the region, the small … Read more 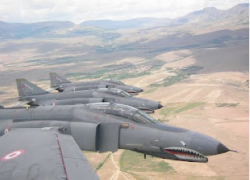 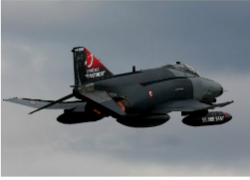