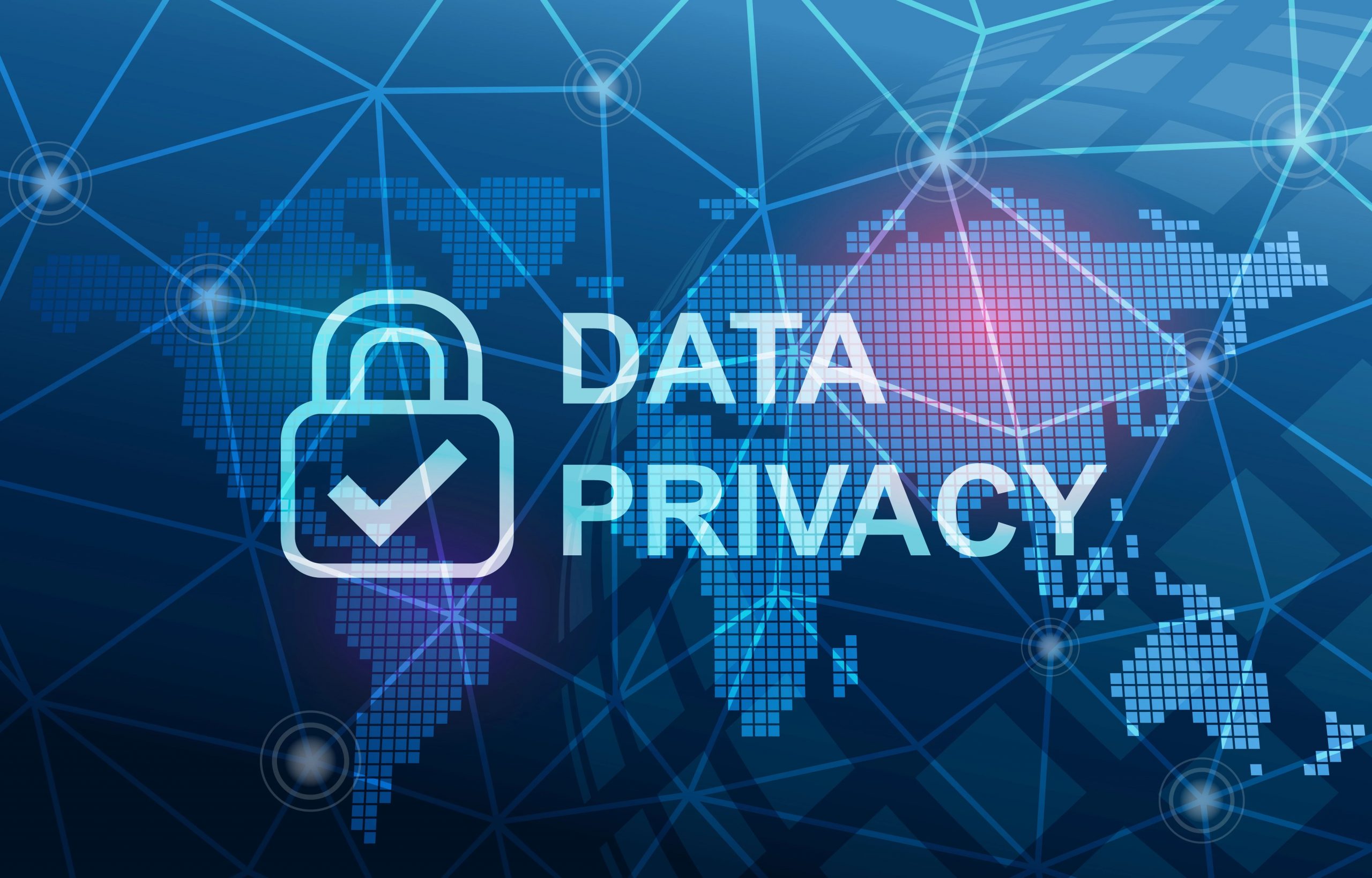 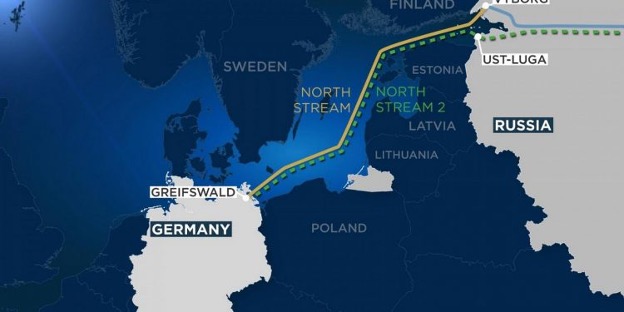 What considerations were given to human rights when Nord Stream 2 gas pipeline project was negotiated and allowed to be completed?  Nord Stream 2 pipeline will increase natural gas supplies to western Europe – primarily to Germany.[1] The natural gas will be coming directly from Russia via the Baltic Sea.[2] The pipeline is owned exclusively … Read more 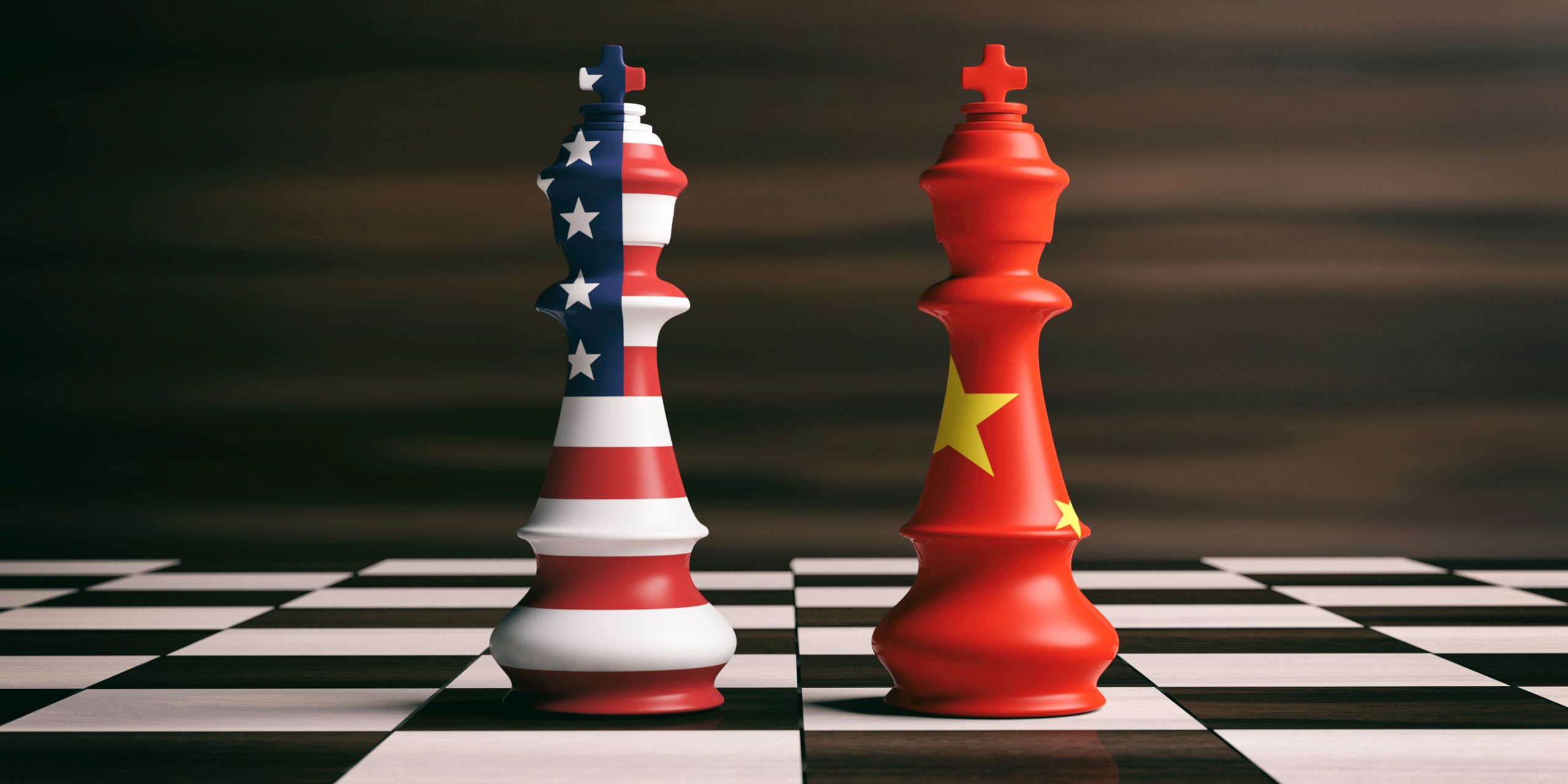 In the mid-nineteenth to mid-twentieth century, foreign powers asserted their will over China during what is known as the “century of humiliation.”[1] Famines, pandemics, mass murder, and widespread corruption hallmarked this era.[2] The Second Sino-Japanese war culminated in a particularly dark chapter for post-imperial China, when Japan, through its naval superiority, ravaged Chinese port cities … Read more 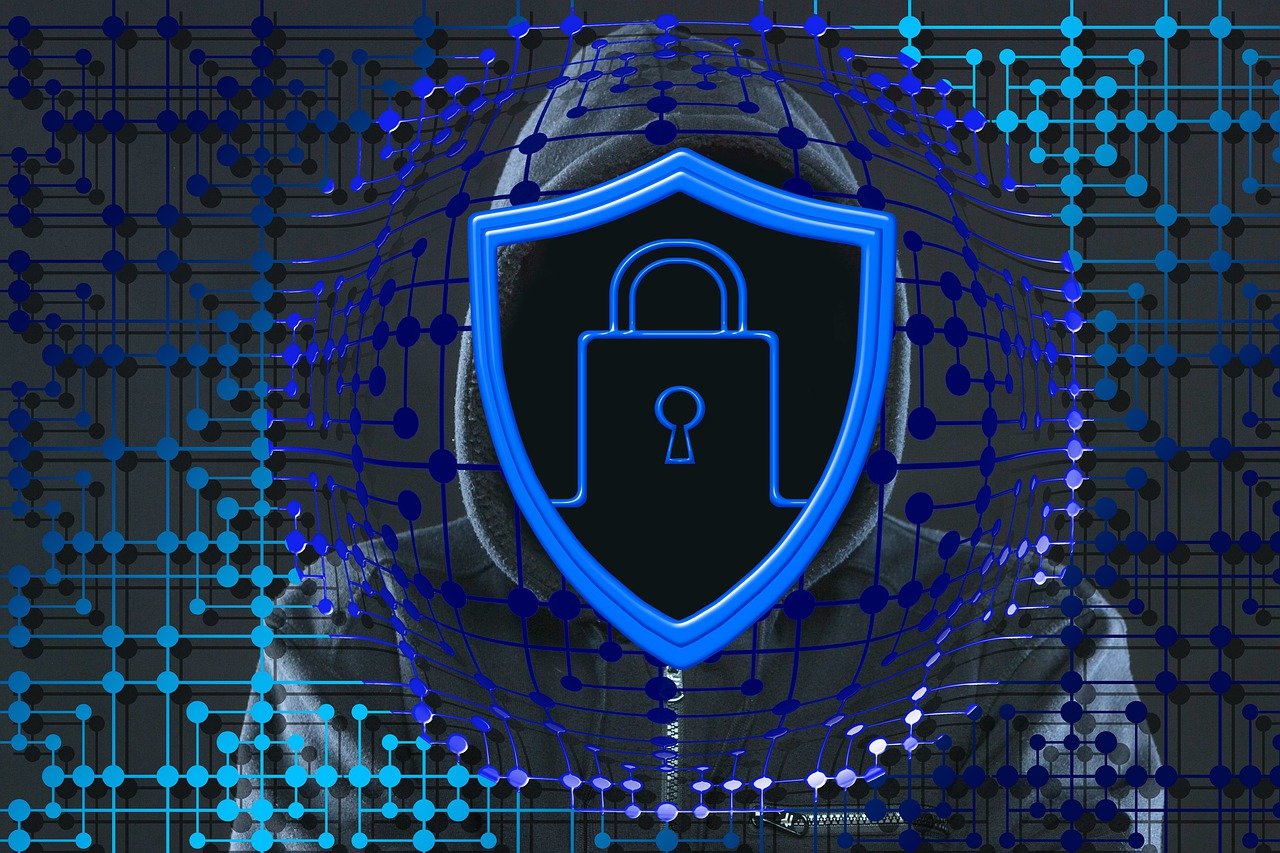 In 2020, losses due to ransomware attacks hit $20 billion.[1] Nearly double the losses that corporations experienced in 2019.[2] These attacks increased largely due to countries like Russia providing safe havens for cybercriminals by refusing to extradite them provided they don’t attack Russia itself.[3] International efforts to curb the recent surge in attacks are ramping … Read more 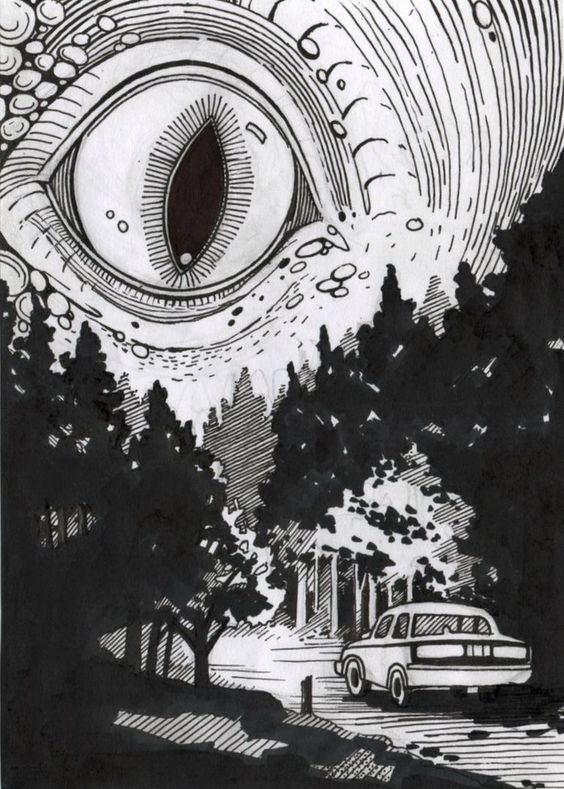 “Privacy” is acknowledged as “a fundamental human right in the U.N. Declaration of Human Rights, the International Covenant on Civil and Political Rights, and in many other international and regional treaties.”[1] But, for all the weight and importance that the term “privacy” may generate, it has long been a challenging term to accurately define. Specifically, … Read more 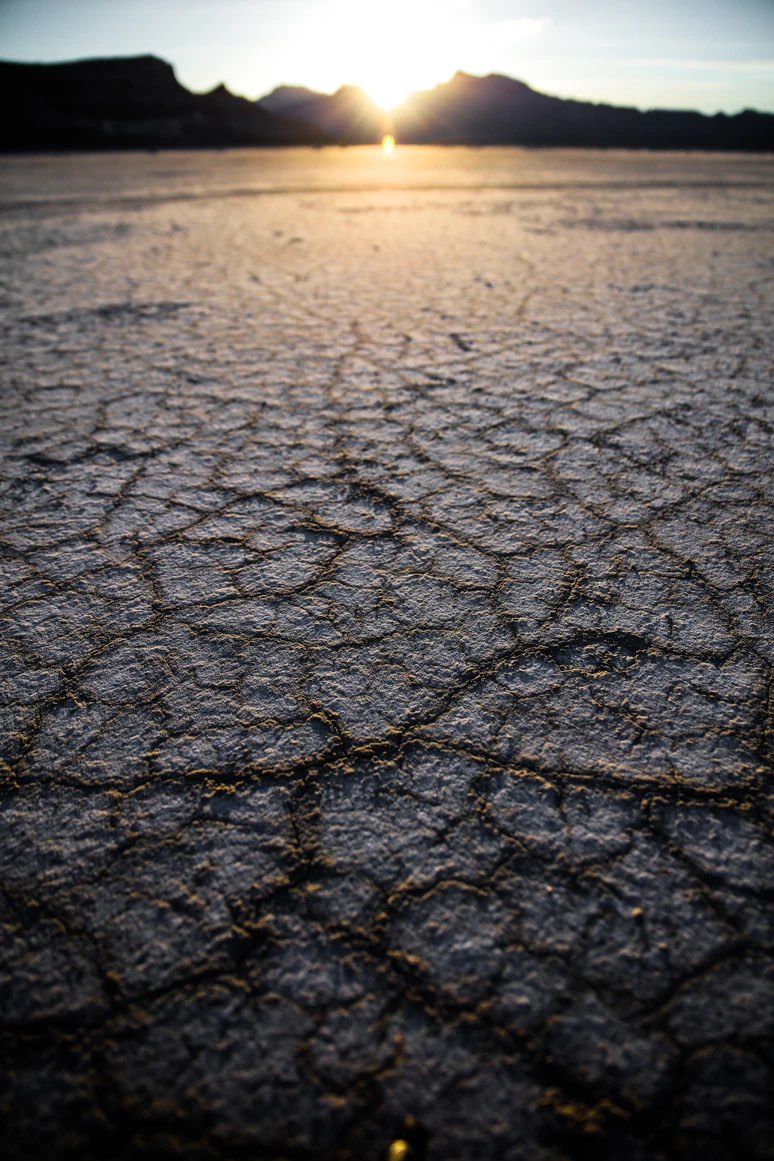 “Climate change is an urgent global problem requiring a global solution.”[1] The report by the Intergovernmental Panel on Climate Change released in August provided a terrifying update that detailed the progression of global warming and extreme weather patterns.[2] Low-income countries and their inhabitants are disproportionately affected by climate change because they are often situated in … Read more