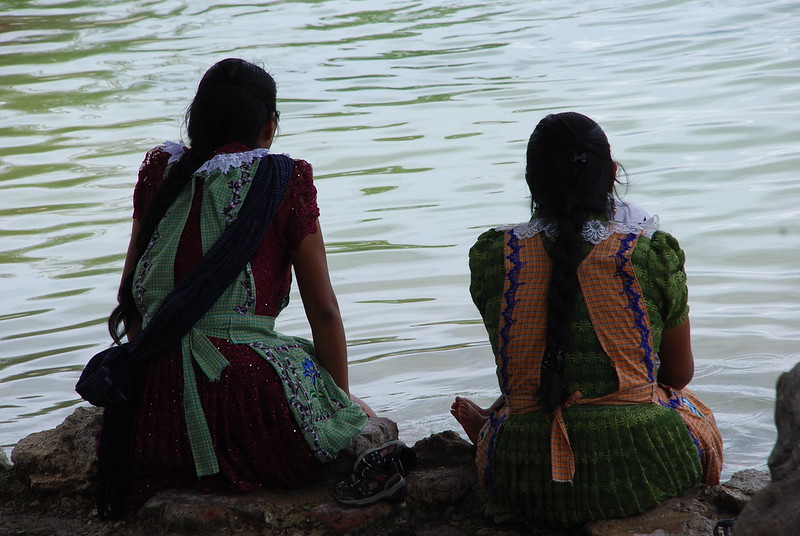 Mourners singing hymns and carrying caskets is a common sight in Mexico. The rate of violence against women in Mexico is staggering; on average, ten women are murdered every day while tens of thousands of women go missing.[1] In the city of Ciudad Juárez alone, over four hundred women have been brutally murdered in the … Read more