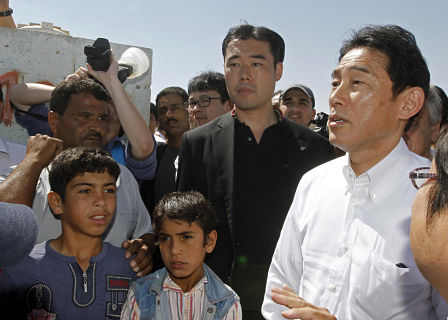 On November 23, 2013, China declared an Air Defense Identification Zone (ADIZ), which stated that “aircraft in the area must report their flight plans to China, maintain two-way radio and clearly mark their nationalities on the aircraft.”  China’s declaration has drawn harsh criticism from Japan and the United States. While ADIZs are not a new … Read more

On Monday, November 26, the United States sent two B-52 bombers over a group of disputed islands in the East China Sea after China recently declared that the islands were within the country’s air defense zone. The disputed islands, called the Diaoyu Islands by the Chinese, and the Senkaku Islands by the Japanese, are at … Read more

From June 26th to July 16th the International Court of Justice (ICJ) will hear arguments from Australia and Japan over the dispute concerning Japan’s whaling program. This will be Japan’s first appearance as a party before the ICJ. The court proceeding began in 2010 and has so far cost Australia over $20 million dollars. Australia … Read more 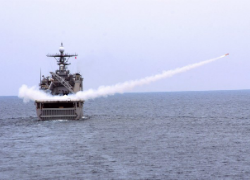 China is embroiled in maritime territorial disputes, not only with Japan over control of a group of tiny islands in the East China Sea, but also with The Philippines, Vietnam, Malaysia, and Brunei over the island chains of the Spratleys and Paracels in the South China Sea.  The dispute with Japan over the Senkaku (in … Read more 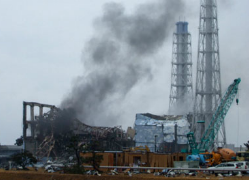 In the wake of wide-scale protests in Tokyo on June 29 over the restart of two Kansai Electric Power Co. nuclear reactors, the Fukushima Nuclear Accident Independent Investigation Commission released an 88-page report that describes Fukushima as a “profoundly man-made disaster.” The report disputes the government’s argument of the failure of the Fukushima cooling systems … Read more