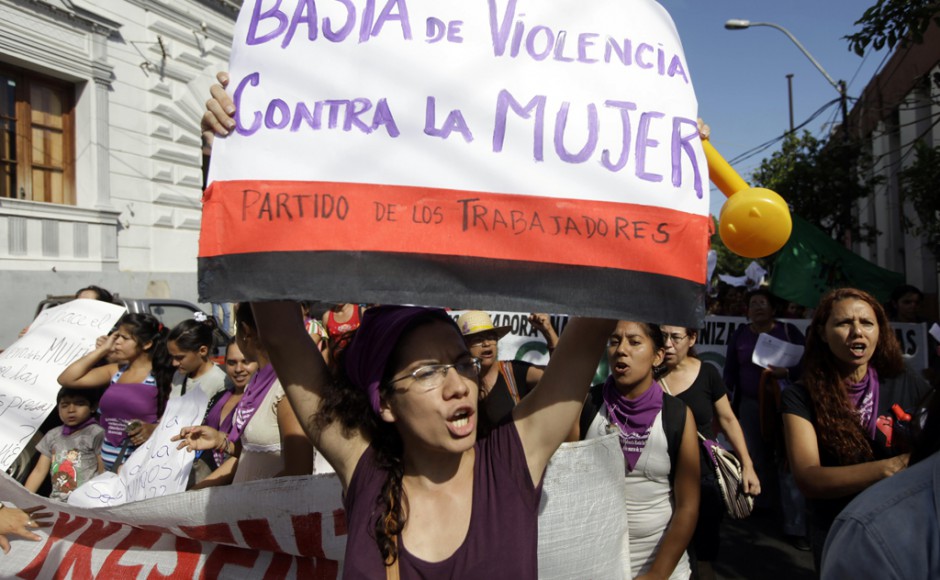 In my forthcoming Note, titled Filling the Gap of Domestic Violence Protection: Returning Human Rights to U.S. Victims[1] I argue that “[b]y failing to hold states accountable for enforcing mechanisms of DV protection, the U.S. federal government fails to satisfy its responsibility assumed by the American Declaration on the Rights and Duties of Man (“American … Read more