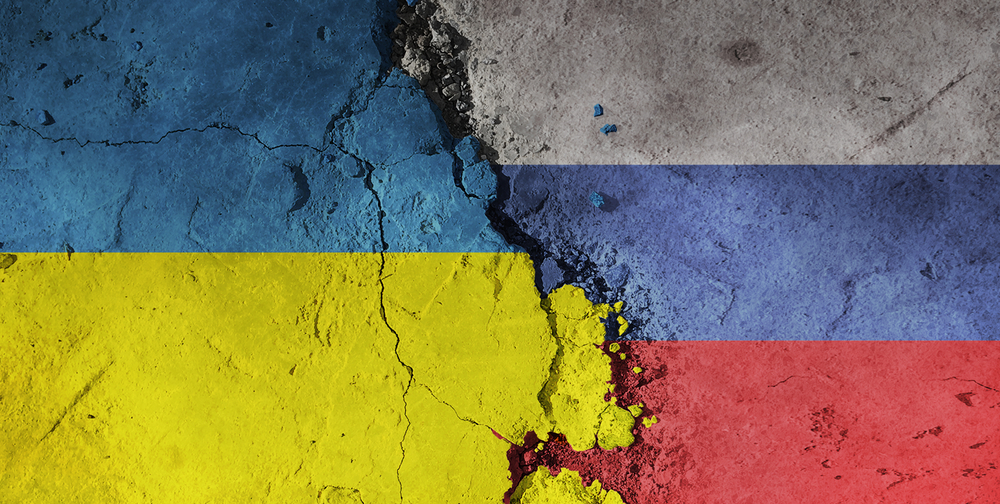 War has arrived in Eastern Europe. On February 24, Russian armed forces invaded Ukraine[1]. The invasion, hallmarked already by indiscriminate civilian area bombing, threatens to become Europe’s deadliest conflict since the Second World War[2]. Yet, despite its dramatic buildup, the Russian invasion has not gone to plan. Vladimir Putin’s calculus has backfired; his incursion is stalled … Read more