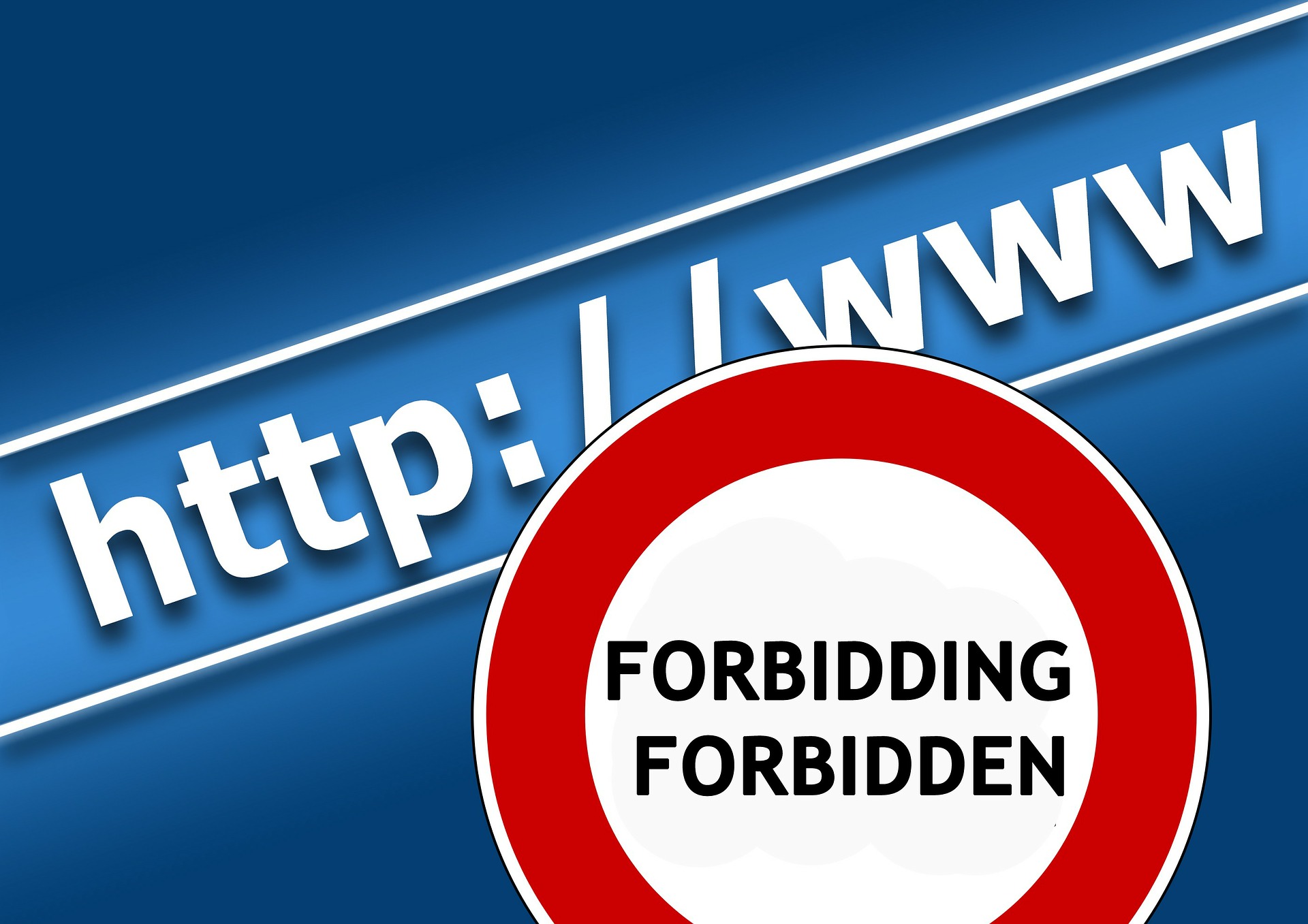 “[T]he right to freedom of expression on the Internet is an issue of increased interest and importance, as the rapid pace of technological development enables individuals all over the world to use new information and communications technology.”[1] In 2013, the United Nations Human Rights Counsel acknowledged the increasing interest in ensuring the freedom of expression.[2] … Read more

“The Great Firewall of China” is well-recognized around the world as referring to China’s closed-internet policy.  Edward Snowden’s leaks advertised to the world that privacy online in America is more of a myth than an actuality.  But perhaps all of this is just leading to the next stage of internet freedom – not actual freedom, … Read more