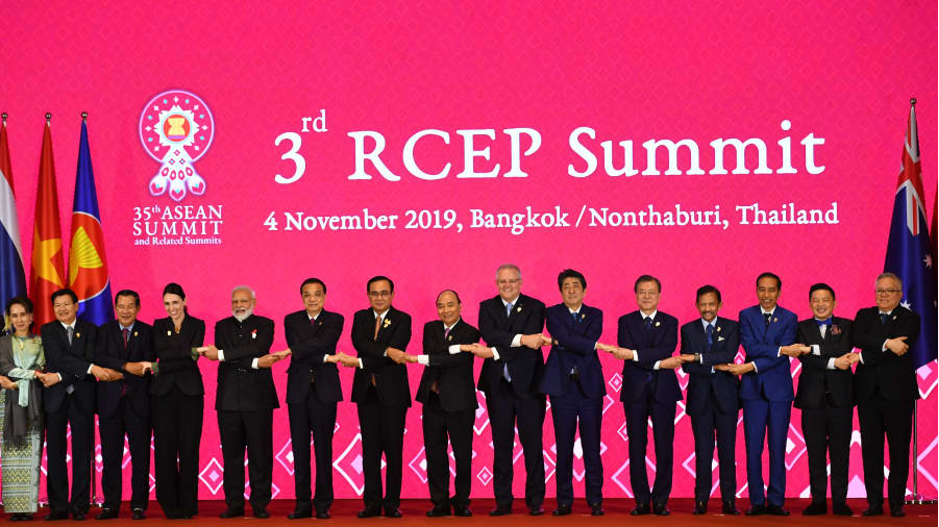 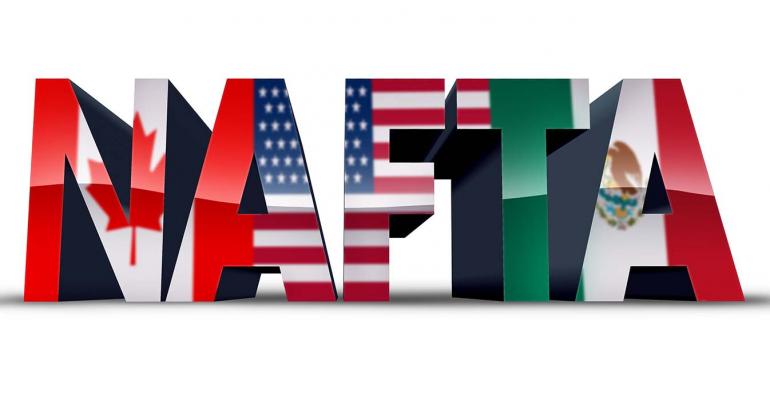 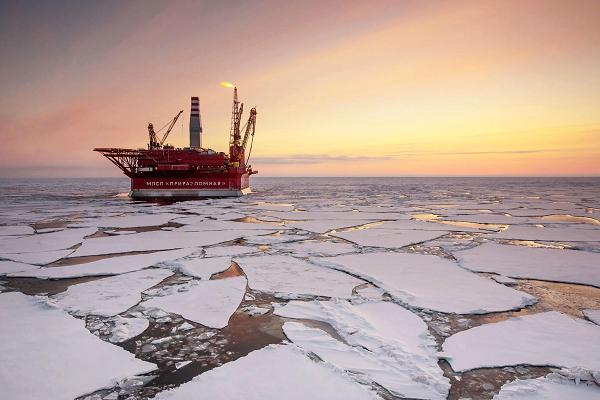 The Arctic, a region that proved elusive to explorers for centuries, is now more important than ever. As ice thaws and the Arctic warms at a rate twice that of the global average,[1] international interest and attention in the region has piqued. The combination of natural resources, potential new trade routes, and strategic interests holds … Read more 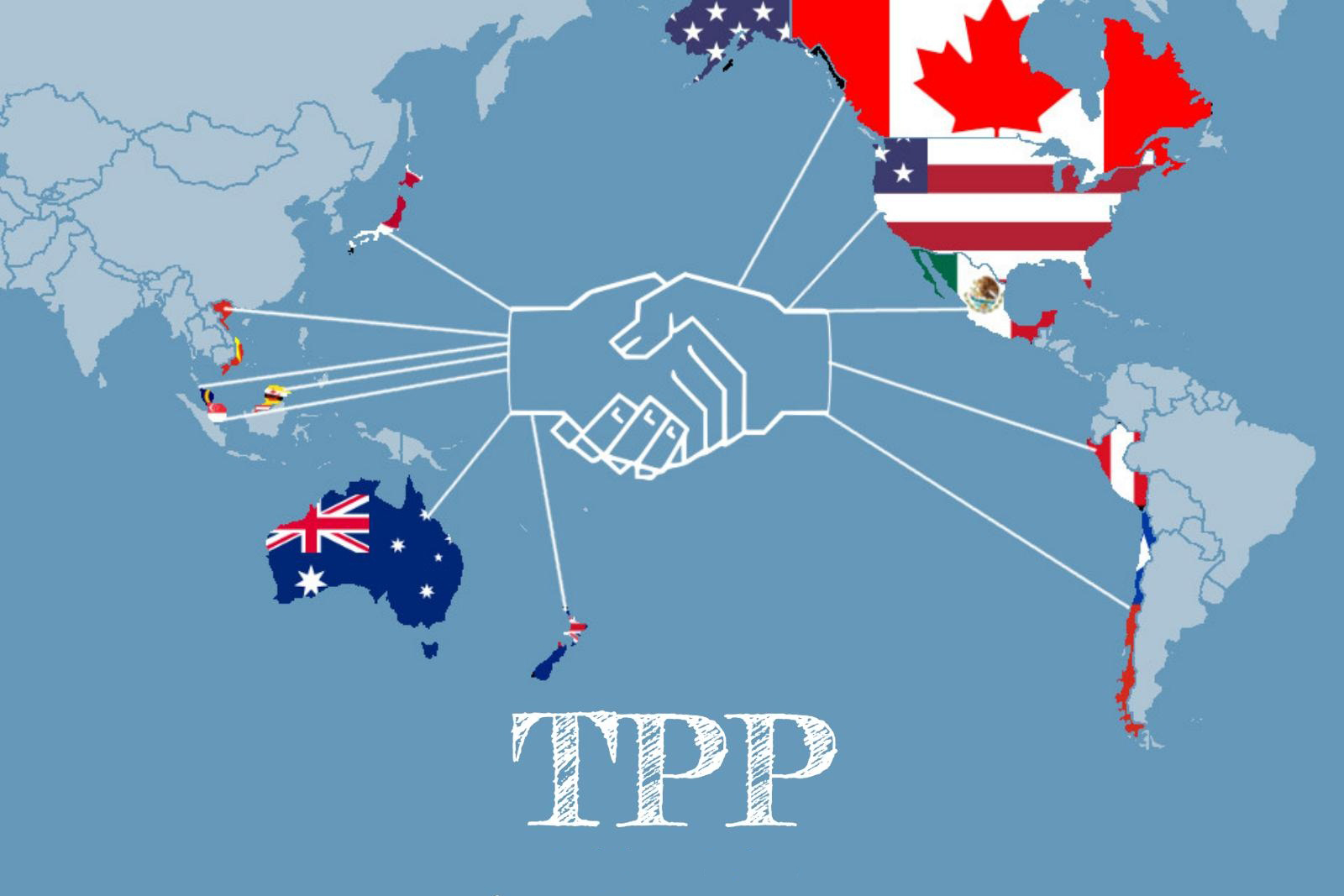 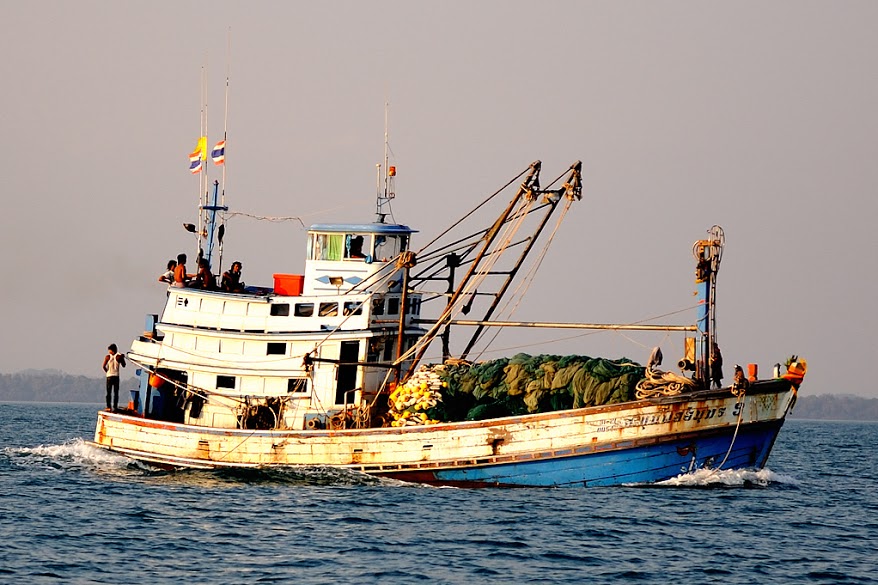 Imagine a pirate boat, surrounded by miles of unending water. Exhausted, scared people trapped aboard that floating prison, forced to work up to twenty-four hours nonstop for little or often no pay. They are living in inhumane conditions only on rice, parts of fish that no one else would touch, and unclean, unhealthy water. They … Read more 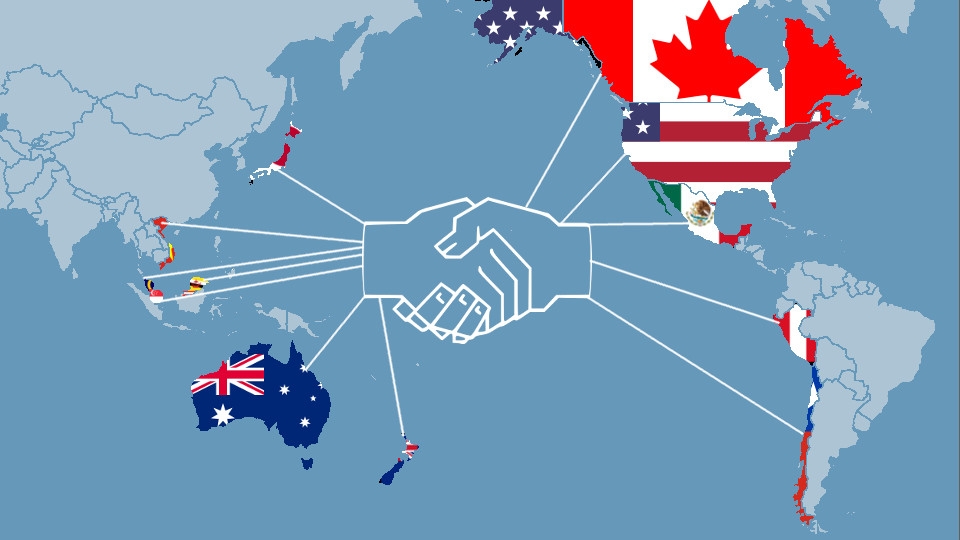 After years of negotiations, this week saw the conclusion of the Trans-Pacific Partnership agreement (“TPP”). The TPP unites eleven pacific-rim nations and the United States–a collection of 40% of global gross domestic product and one-third of world trade–making it the largest regional trade agreement in history. Although the terms of the agreement have not been … Read more

The other day, I walked into a bar and ordered a gin and tonic. Instead of the customary lime wedge or wheel, my gin and tonic came equipped with a slice of orange. In response to my confused look, the server mumbled something about Mexican cartels. This piqued my interest and led me to discover … Read more

The New York Times Editorial Board recently published an article explaining the need for greater transparency and stricter environmental regulations in trade agreements. The Times missed the opportunity to explain the history of international trade and investment agreements and their tenuous relationship to sustainable development. With globalization has come greater intergovernmental cooperation, increased trade, and … Read more

As we wrap up week one of the federal government shutdown, impacts on international exports are being felt in a major way.  Visit the Department of Commerce’s Bureau of Industry and Security (BIS) website and you find the following disclaimer: The Federal Government is currently shut down due to a funding lapse. As a result, … Read more