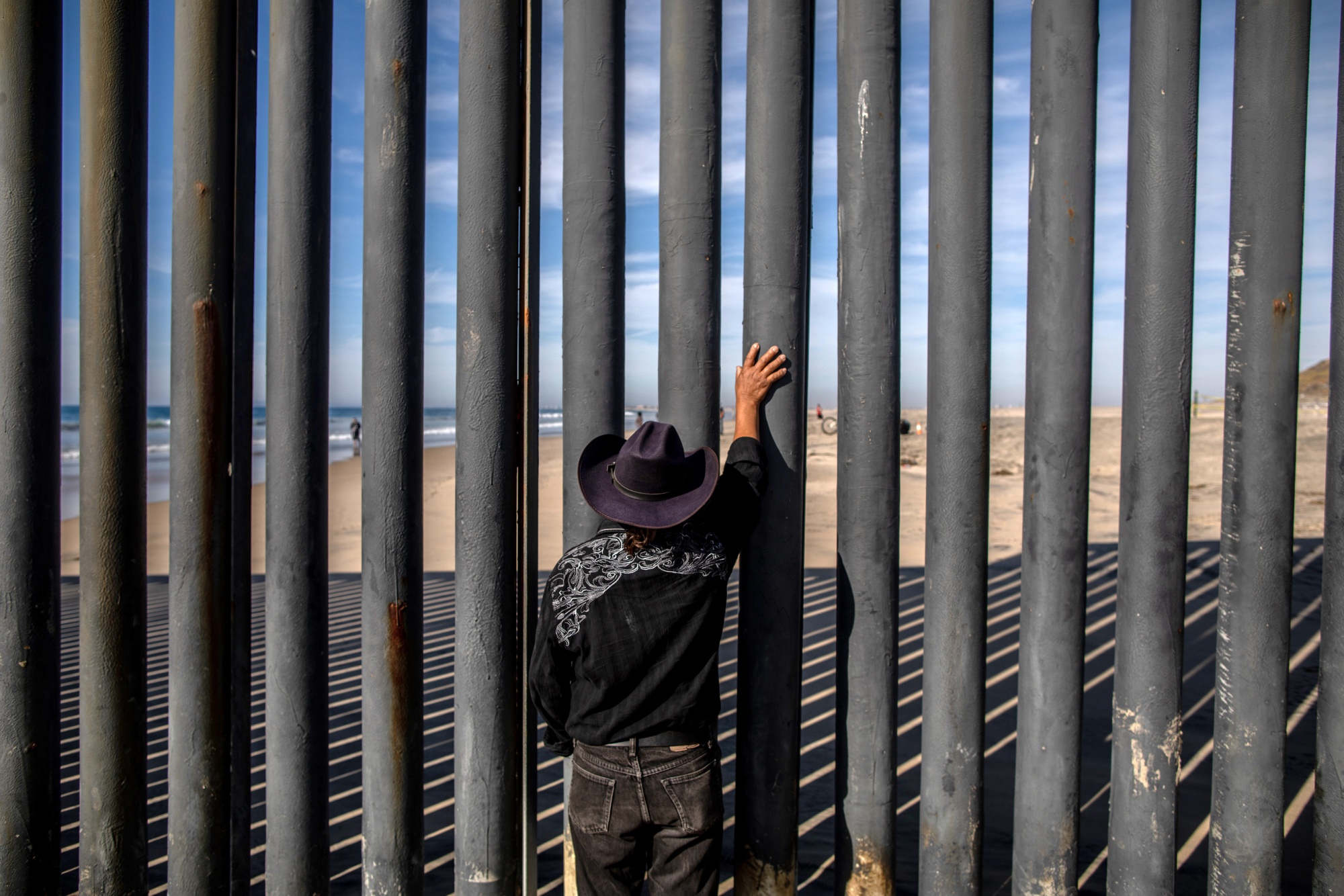 The Migrant Protection Protocols (“MPP”) announced by Secretary of the Department of Homeland Security (“DHS”),Kirstjen Nielsen, in December 2018 were initially implemented in January 2019.[1] Recent litigation questioning the legal authority of DHS to implement what has been referred to as the “Remain in Mexico” policy, first resulted in an injunction[2] and then a ruling … Read more