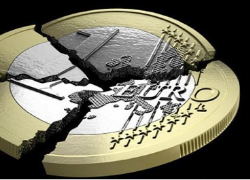 As the world market continues to struggle, Spanish Officials refuse aid for a possible bank bailout.  Spain’s Economy Minister, Luis de Guindos, spoke in Brussels regarding Spain’s economic position.  In responding to recent reports that Spain would be seeking a bailout for its banks, Mr. de Guindos stated, “I have absolutely not discussed any intervention … Read more 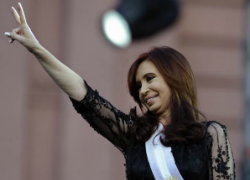