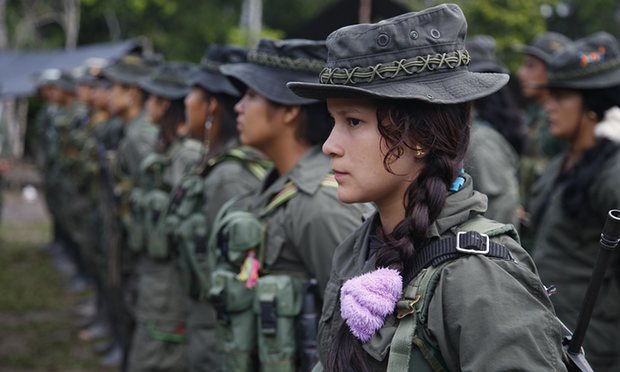 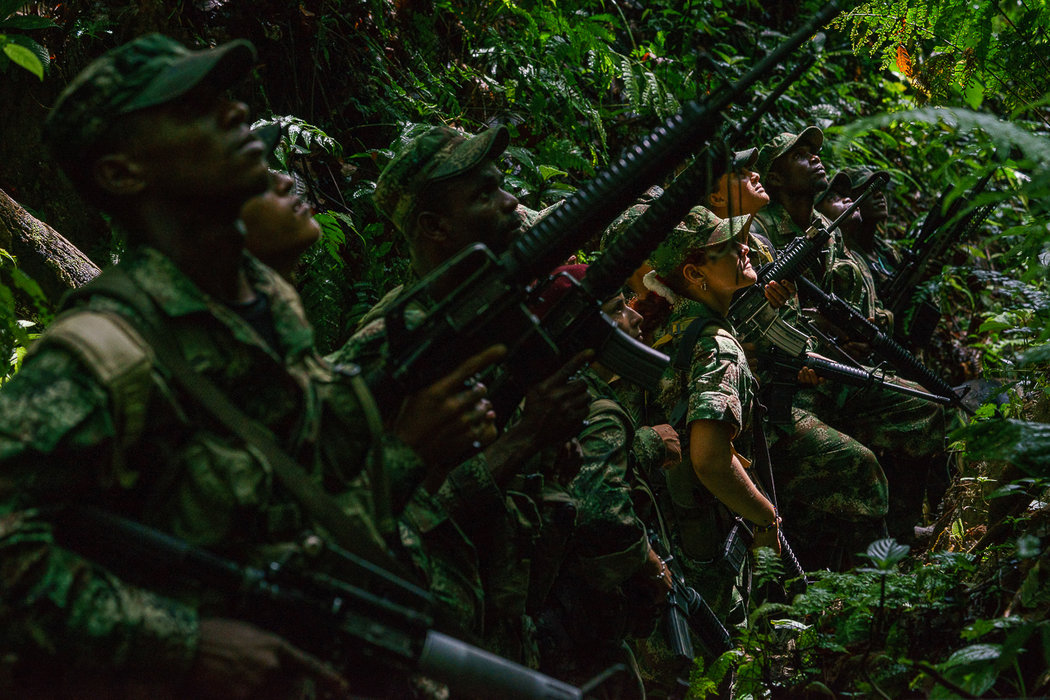 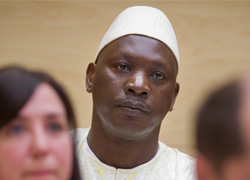 In a landmark decision, on March 14, the International Criminal Court issued its first verdict and found Thomas Lubanga Dyilo guilty of enlisting and conscripting children under the age of 15 years to be soldiers and using them to participate actively in hostilities in the context of an internal armed conflict. There are some critics … Read more