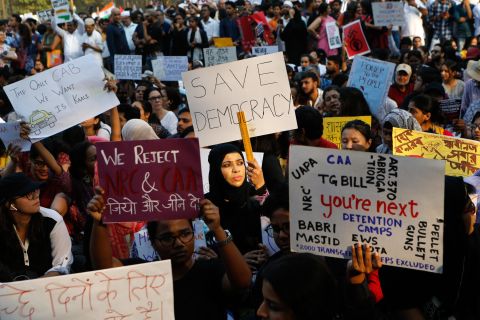 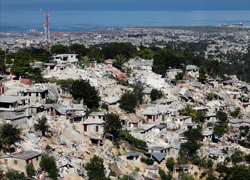 One year after the presidential election and one month after the unexpected resignation of the Prime Minister, the stability of Haiti’s political system remains unclear.  The consequences of this political instability are widespread and reverberate throughout every Haitian household.  The constant political strife also weighs heavily on potential donors of humanitarian aid.  As a result, … Read more