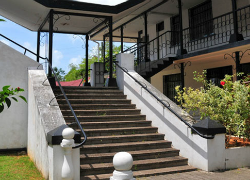 Join the University of Denver Sturm College of Law as we host a conversation with Puisne Judge Duncan Gaswaga, a judge with the Supreme Court of Seychelles.  When in 2010 Seychelles enacted a statute granting its courts universal jurisdiction over suspected pirates brought into the country, its courts have become a hub for piracy prosecutions   Coupled … Read more 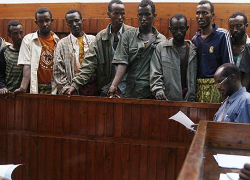 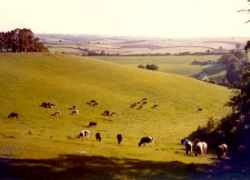 Picture a medieval town, 110 acres in size and populated entirely by 10 cattle ranchers. Each rancher lives on a 1 acre parcel of land that together surround a 100 acre open space used for grazing cattle. If the 100 acre open space is shared by all 10 ranchers in common, each herder has a … Read more 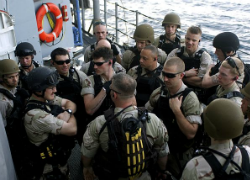 In my previous post, I argued that the two pirate negotiators prosecuted by the United States – Mohammad Saaili Shibin and Ali Mohamed Ali – must have incited or intentionally facilitated piracy while on the high seas in order to have exposed themselves to prosecution by a court whose only basis for taking the case … Read more 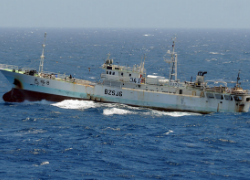 The economic conditions in Somalia are such that there is no shortage of men willing to hijack a ship, risking their lives in hopes of earning of the equivalent of 20 years of income – $5,000 in Somalia – out of a single $1.5 million ransom. That basic reality is the driving force of modern … Read more 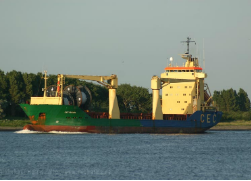